I’ve just finished reading a crime thriller by Chuck Hogan. He’s a highly capable award-winning author, and though I enjoyed Devils In Exile. I thought that the title was terrible—at least, for the story he wrote.

There was one allusion to devils in the entire 312 pages when the protagonist contemplated his crime gang colleagues who were ex-army veterans bringing vengeance on drug dealers. The strange thing is, Hogan missed what I think is a catchier title, for the team are referred to throughout the story as ‘The Sugar Bandits.’

Also, and I’m being picky here, the cover design did the book no favours by being dull and generic.

There are a number of factors that attract readers to a book. The first is the title—that’s the barb on the end of the hook—the plot summary on the front flap, endorsement blurb from other authors and maybe the author bio sink the rest of the hook in.

I realised how crucial a book’s title is, after overhearing two readers talking to two library assistants at my local library. I almost fell off my chair at the computer terminal, when they all said that they choose a book solely on its title—forget the blurb, plot synopsis and author’s photograph—if they didn’t like the title, they wouldn’t even pick up the book!

This made me much more careful about choosing titles for my own novels. I attempt to make them provocative in some way, hopefully nudging a potential reader into wanting to find out more. Who Kills A Nudist? was approved by Colony members as being intriguing. The Perfect Murderer might make a crime fan wonder how the murderer is perfect, for, after all, everyone makes mistakes. The title An Elegant Murder initially plays on a murdered pensioner being found floating in a flooded quarry wearing a 60-year-old ballgown, but the elegance really comes later in how a murder has been artfully concealed. Sin Killers is ambiguous in meaning and consists of two stimulating buzz words. The fifth Cornish Detective novel is called The Dead Need Nobody, which comes from a sad appraisal of a corpse that a forensic pathologist has just autopsied.

Just think of memorable book titles and what they have in common. One thing is brevity, as once the title is more than four words it’s harder to recall—a problem worked around in a series of stories such as Harry Potter, Lemony Snicket and Percy Jackson by making the protagonist’s name the brand label.

There have been some astonishing examples of famous novels having inferior working titles. Gone With The Wind was originally going to be called Tomorrow Is Another Day, while Dickens initially called Little Dorrit by the unmemorable title of Nobody’s Fault. Clumsiest of all was F. Scott Fitzgerald’s original title for The Great Gatsby—Trimalchio In West Egg hardly rolls off the tongue!

I originally thought to call my first novel something like Death of a Good Man, until the nudism element suggested something more salacious.

Have you ever changed the title of your book?

Does the title come first for you, or later once the work is in progress? 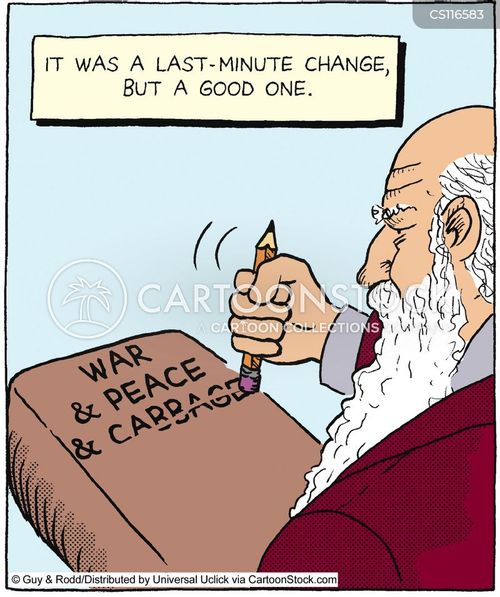